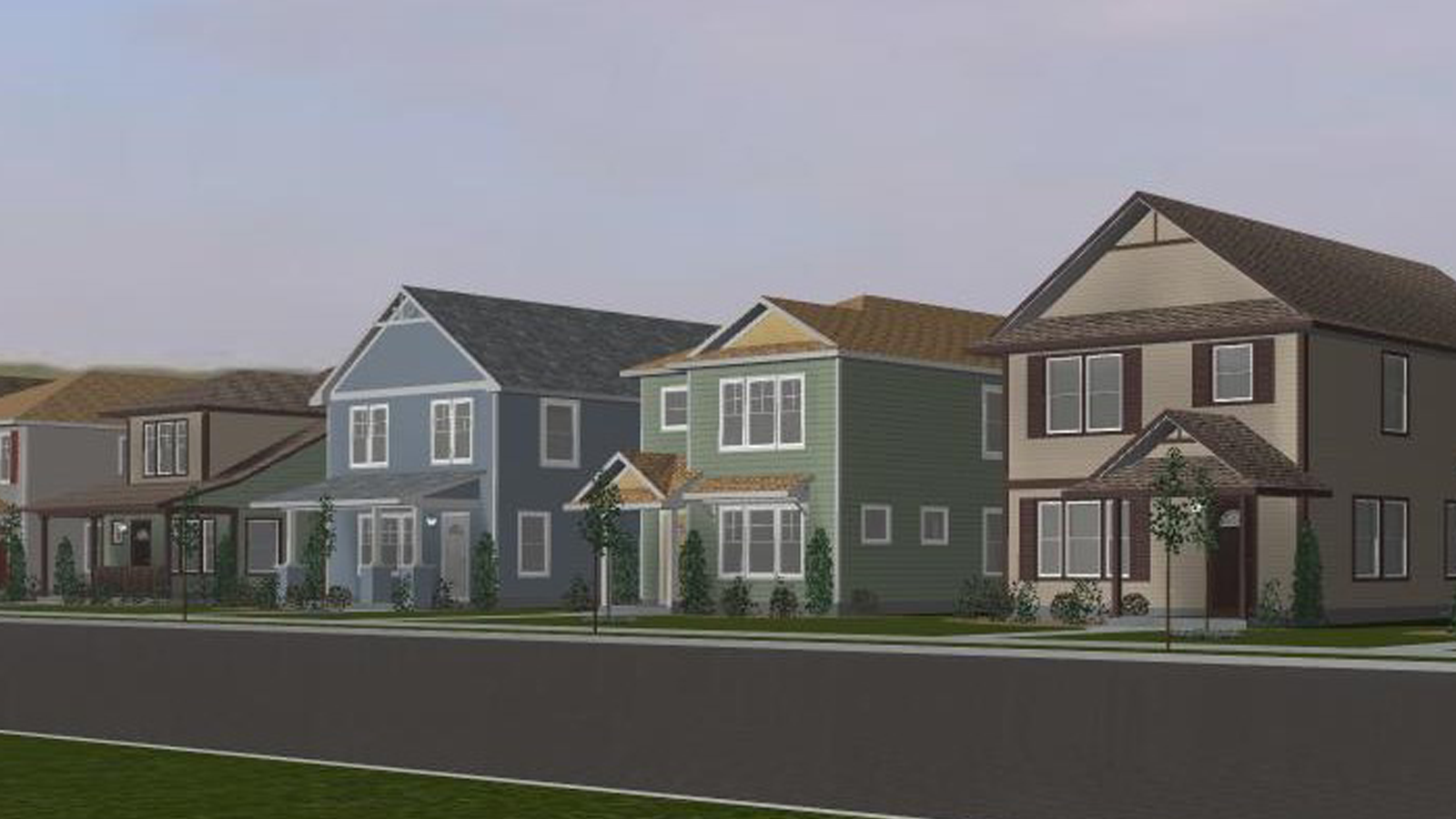 If you are interested in learning more about our Homeownership Program, visit www.BuyWithHabitat.org.

Twin Cities Habitat for Humanity is building 11 high-quality, single-family homes on Maryland Avenue in St. Paul's North End neighborhood. The development has a public alley and a stormwater filtration pond. The site is adjacent to Willow Reserve, a 23-acre urban oasis that is being restored by the Capital Region Watershed District.

Twin Cities Habitat acquired the land from the City of St. Paul’s Housing and Redevelopment Authority in March 2017. Work began to develop the land for the homes in mid-April 2017. During that process, construction debris that had been buried for decades was uncovered, including wood, bricks, concrete, and asbestos.

Once the construction debris was discovered, work on the land was suspended. Environmental engineers from American Engineering Testing (AET) were hired to perform additional testing. Workers from AET, Veit, and Barr Engineering conducted tests throughout summer 2017.

Cleaning of the soil began in mid-July 2018. More than 900 truckloads of contaminated soil were removed and, by fall 2018, the site was declared safe and ready for construction.

During the cleanup, the site was secured and there was no exposed asbestos or other debris. A fence was installed and erosion control measures were taken. Twin Cities Habitat and the Capitol Region Watershed District (CRWD) actively monitored the site during the construction inactivity.

AET created a Remediation Action Plan (RAP) that was reviewed and approved by the Minnesota Pollution Control Agency (MPCA). Twin Cities Habitat applied to several potential funders to help with the cost of cleaning up the area (detail in the timeline below).

Twin Cities Habitat is excited to build quality homes and sell them to well-prepared buyers in the North End neighborhood soon.

We will continue to update residents as new information becomes available. If you have questions, please use the form on this page to contact us.