2020 Global Village Volunteers get started in the Dominican Republic

The Twin Cities Habitat Global Village team arrived in Santo Domingo, the capital city of Dominican Republic, this past weekend.

Our hotel is in the Old Colonial part of the city along a pedestrian road called Calle El Conde. It is in the heart of the tourist area where there are many tourist shops, restaurants, and street vendors. Approximately six blocks to the south is the Caribbean Sea. There is a large ocean ferry that transports people from Santo Domingo to Puerto Rico and back.

Saturday afternoon, our group went on a walking tour of the Old Colonial city. Our group includes 20 very lively and interesting people who give a lot of their time as volunteers.

Santo Domingo is a city with a lot of history, so there was a lot to see and discuss. We saw the palace of the first Viceroy and Governor of Hispañola that was constructed for Diego Columbus, the son of Christopher Columbus. The palace also served as the home for the descendants of the Columbus family until the year 1577. All the buildings are constructed from coral stone in the area. One can see the fossil remains in the coral, as shown in the picture. 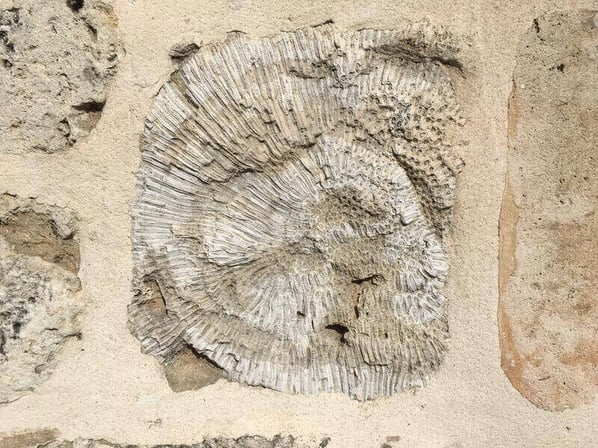 We also saw the first hospital and monastery in the so-called “new world” following Christopher Columbus' landing here. The first military fort in the Americas was constructed in Santo Domingo. The buildings were built in 1505. 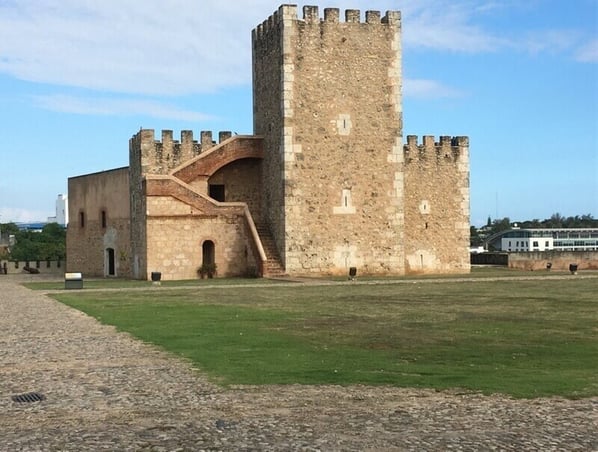 We spent Saturday evening at dinner together and talked about our plans for laying concrete foundations for several homes and constructing modular walls for the homes in a factory.

Our local Habitat for Humanity leaders Introduced us to the project at the restaurant. On our way to dinner, we stopped by a park on the Caribbean Sea and took a group photo. This is a great group of people. They are really nice people who dedicate time and money to Global Village projects to help folks attain safe, decent, and affordable homes. 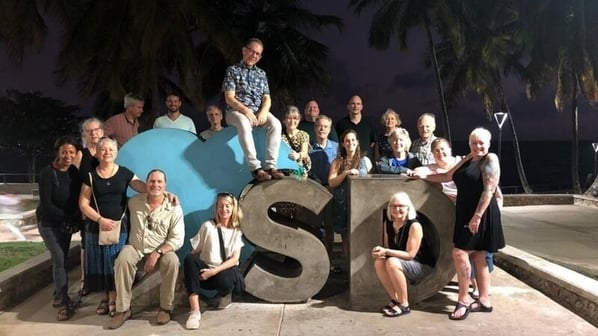 On Sunday morning, we took a bus to San Miguel de Maguana where we will be laying concrete foundations and building walls in a factory for some homes. The city has approximately the same size population of St. Paul, MN.

After arriving at our hotel, we had lunch in a nearby restaurant and then we settled into our rooms. Later, a few of us walked to a local ice cream parlor, ordered ice cream cones and sundaes, and watched a softball game across the street while enjoying our ice cream treats.

In the evening before dinner, my hotel roommate, Zack, played basketball in a pickup game with a local group of young people near the hotel. Yes, we are indeed having a little fun and relaxation before we commence the hard work on Monday morning. 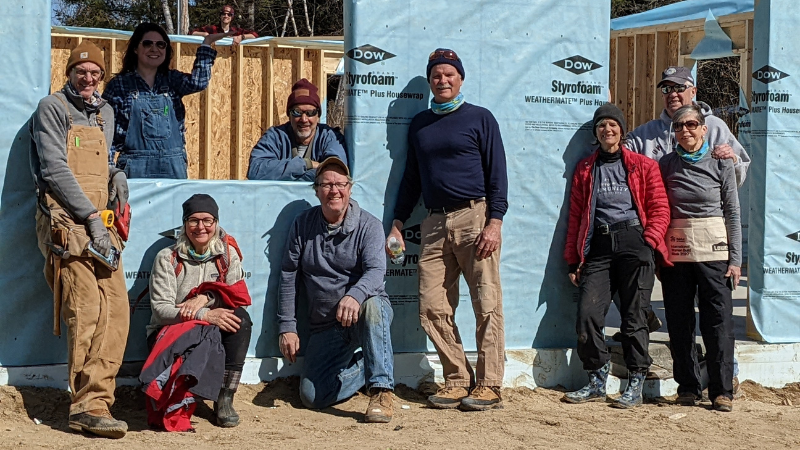 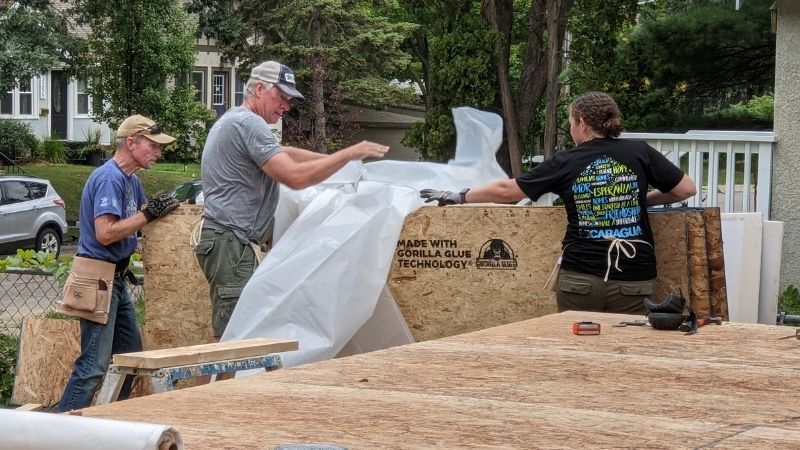