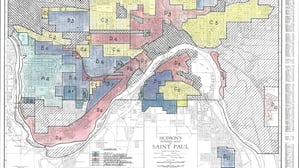 Most people don’t think much about the intersection of racism and the home appraisal process, but systemic racism still exists in housing and the appraisal process often contributes to it. Appraisals done by licensed professionals are used in many ways in the real estate industry. They inform home pricing and are part of determining whether buyers can secure mortgages and existing owners can refinance their homes. Historically, appraisals have been an integral cog in the machine of wealth generation that is homeownership in America.

However, persistent racial bias in appraisals hurts potential homebuyers. Just recently, a Black woman in Indianapolis had her home appraised twice (valued first at $125,000 and then at $110,000), and then got an appraisal twice as high ($259,000) when she had a white friend stand in for her during the process. A Black family in Ohio trying to sell their home last year got an appraisal they thought was low. Then when they took down their family pictures and put up pictures of a White family, the home was reappraised for $100,000 more.

These anecdotes are backed up by national data patterns present in majority Black neighborhoods.

There’s a point to be made that part of the problem with the appraisal process is that the inequality ingrained in it is largely grandfathered in because of all the historical race-based policies that have contributed to today’s housing wealth gap (i.e. racial covenants, redlining, bias in real estate).

“The problem is entwined with the history of racist homeownership policy,” says Julie Gugin, President of the Minnesota Homeownership Center. “In addition to the issue of conscious or unconscious bias on the part of the appraiser themselves, we have a system that relies on comparisons to similar properties nearby. By definition, similar homes in north and south Minneapolis are going to appraise differently. Homes in neighborhoods where values were artificially held down due to redlining still reflect these deflated values, and this is reflected in the conventional appraisal process. We need to figure out how to break this cycle.”

One step that needs to be taken is the diversification of the appraisal profession. The vast majority of the roughly 80,000 appraisers in America are White (the official government data puts it at 97.7% while the Appraisal Institute puts it at 85.4%). The average appraiser is 52 years old, ten years older than the overall workforce, so it’s important to create a pipeline of young people of color now to become appraisers as people age out of the profession.

The Appraisal Institute is partnering with Fannie Mae and the National Urban League on initiatives and scholarships meant to increase diversity. However, systemic barriers remain. Becoming an appraiser in Minnesota requires a mix of classes and on-the-job experience. It typically costs $1,000 to $1,300 just to get your Trainee appraiser's license.

Plus, the industry still relies heavily on a mentor-style approach to filling new openings. The trade journal Appraisal Today writes: “Trainees need guidance beyond textbooks and classes. The simple reality, which is all too often unmentioned, is that to become a competent appraiser one must work directly under the guidance of an experienced appraiser.”

During the pandemic, the real estate industry began widely using automated valuation models (AVMs) that didn’t require an appraiser to enter a home. An AVM relies on public data and input from the homeowner to come up with an appraised value. The expectation is because appraisals can be done quicker and for less cost, AVMs will be used increasingly in the future.

There is limited data on how this has played out so far. The Urban Institute did study AVMs in late 2020 and found errors were more common in majority-Black neighborhoods.

Another option is moving away from using appraisals altogether. This would require broader thinking by lenders and the entire real estate industry to get on board. One example is a Community Development Financial Institution (CDFI) in Chicago that has provided more than $1 billion dollars in loans over the past three decades to nonprofit organizations so they could own their facilities. The CDFI doesn’t use appraisals. Instead, their CEO says, they look at the organization’s financial management and revenue sources to determine whether to make a loan. They claim their charge-off rate is in line with other commercial banks.

Leaders concerned about racial justice are talking about ways to address issues with appraisals. In June 2021, the White House put out a statement promising to:

Take action to address racial discrimination in the housing market, including by launching a first-of-its-kind interagency effort to address inequity in home appraisals, and conducting rulemaking to aggressively combat housing discrimination.

In February 2022, Congresswoman Maxine Watters, who is Chairwoman of the House Committee on Financial Services, sent a letter to appraisal industry leaders and the Secretary of Housing & Urban Affairs (HUD) indicating that she intends to hold hearings and advance legislation “to end housing discrimination and hold the appraisal industry fully accountable.”

Concerns around appraisals won’t be going away anytime soon. The topic may feel complex, but it is important to be informed. To understand more of the context and history surrounding housing discrimination, explore the other posts in our Race and Housing blog series.

Looking for Something to Do?

Support your community by volunteering with Twin Cities Habitat for Humanity. 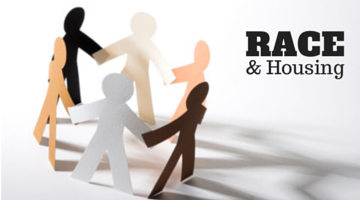 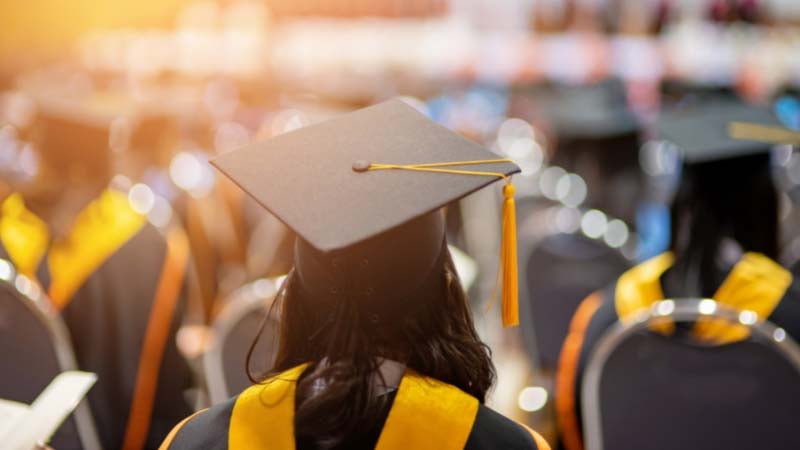