This story is written by Ly Her. She's our HR Generalist, and has worked at Habitat since 2017.

We immigrated to the United States at the end of the Vietnam War when I was four months old. Although we didn’t live in Minnesota right away, we did eventually move to the East Side in St. Paul a few years later to join other family members. Here in St. Paul, we lived in Section 8 housing.

The summer of 1982, my parents made the decision to move us out of Section 8 housing into a single-family 1913 farmhouse not too far from Rice Street and Larpenteur Avenue. It’s still there today! We directed family and friends to the “white house on the hill” because it was a white-painted house on the hill. (Not any longer...when we sold it in 2001, the new homeowners installed maintenance-free tan vinyl siding and pulled out all of my mother’s years of peonies that surrounded the front fence.)

Even though this move was only a mile or so away, it put us into a different school district and a completely different life. We were now classified as suburbanites. For the first time, I experienced what it meant to be a “minority” and a person of color. Many of our family members (close and distant), along with the community, criticized us and shunned us. Although it was never directly expressed to us, rumor had it that we must’ve viewed ourselves as better than the rest, which was a complete falsehood. And even though there was a lot of resentment and jealously by others, it was our place that everyone wanted to come hangout and have parties at. 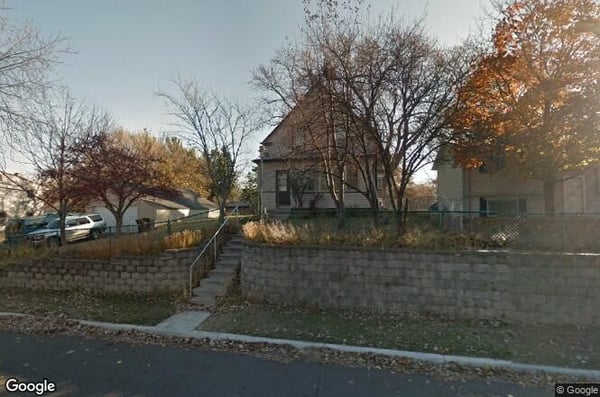 After sister #2 finished her medical undergrad (I refer to her this way because I also have sister #1, whom are both older than me, and I want to protect their privacy), we were tired of moving all of her belongings from one apartment to another, year after year. As a result of this, a decision was made that she would buy a home. However, since her credit wasn’t super great, I teamed up with her. Together, we purchased a home in Little Canada, and I became a first-time homeowner at age 21.

To many, being a homeowner is a significant mile-marker. On top of that, to be a homeowner at 21 is probably uncommon. I don’t disagree that this was an accomplishment. However, through the process, it resulted in broken family relationships and a huge fallout with sister #2. (After 22 years, she and I still don’t speak to one another.)

In this five-bedroom home, I grew up fast. To keep up with my monthly payments, I worked two jobs while going to college, and only went home to sleep, shower, and study (I fell asleep while studying many times). My brothers didn’t like me very much either. Eventually, I went through burnout because I was trying to do too many things, trying to change too many things, and trying to solve too many family problems.

To top it off, being a homeowner didn’t help my image in the Hmong community. Although my parents were extremely proud of me and my accomplishments, it wasn’t the case with everyone else. I was single, which meant that I needed to remain with my parents until I was married. To help curb my "questionable morals," my parents bounced back and forth between living in their Maplewood home and my home to maintain the “proper image.” This didn’t help to strengthen my parents’ relationship but caused the opposite. (I’m happy to share that my parents are still together with 50 years of marriage under their belt, retired in Forest Lake.)

In my stubbornness to break with tradition, I purchased my second home in North Branch, where I still live today. I ended up in North Branch because the home matched what I could handle then. If I had more time to house hunt, I would’ve preferred a fixer-upper, but I knew I just couldn’t devote any time and energy on such a house. I also enjoy nature so I went to go see a house on 40 acres of wooded land in Stanchfield and absolutely loved it, but it was a little out of my price range.

Over time, my relationship with my parents and brothers mended. Although I’ve forgiven sister #2, she refuses to forgive me…but life moves on.

Over time, I’ve learned to tackle one challenge at a time. I’m thankful for my lifelong partner. He forces me to stop and smell the roses, take in the wonders of Mother Nature, and bask in the warmth of the sun. Without him, there would be no fun in my life. 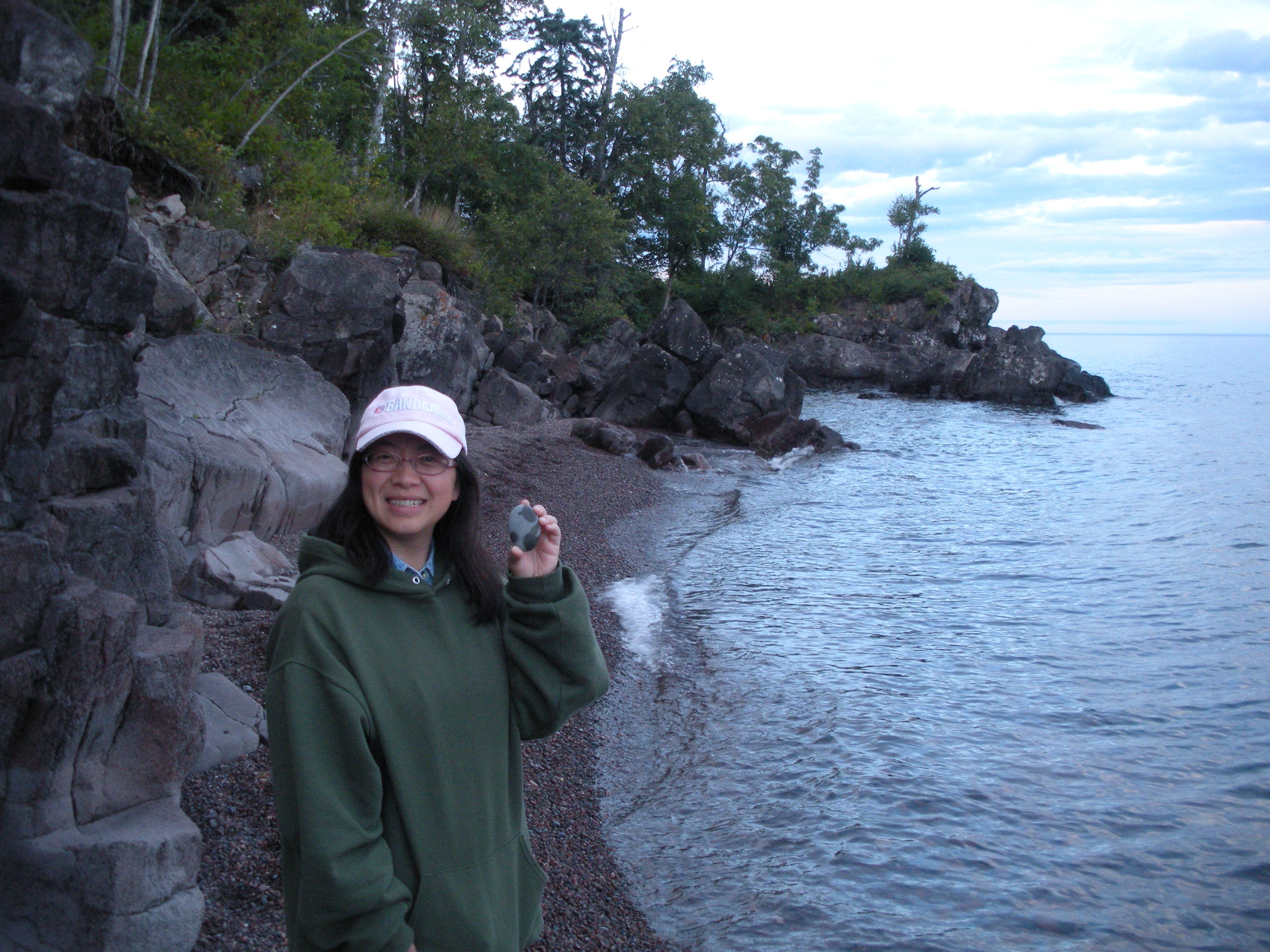 Over time, I’ve learned to accept some traditional thinking, even if I don’t always agree. Things have changed for the Hmong people now that we’ve lived in the United States for more than 40 years. There are many Hmong homeowners, some of whom live in rural areas. There are many single Hmong women who are very independent and live away from home. The stigma still exists but it’s not quite as strong. And even though it’s preferred to stick to a Hmong partner, there are more multicultural marriages/partnerships.

What does home mean to me? It’s setting down roots, which then offers stability. Having to flee our home country, my parents felt that stability was very important for us. Because of this, we didn’t move from place to place.

How does Habitat’s mission, vision, and values resonate with my experiences? Although my parents purchased their first home without assistance from others (and before Twin Cities Habitat was established in 1985), like those who have gone through Habitat’s homeownership program, I strongly feel that having a home offered us stability, security, and responsibility. I don’t think I’d be where I’m at today without their strength and courage. In addition,  we had an older home, which meant my father was constantly doing upkeep work. It was by bugging my father and constantly trailing behind him that, of all my siblings, I became his best helper. I got to hold up sheetrock, nails, and screws for him while he slowly repaired and maintained our house. Those skills stayed with me throughout my life, and make being a homeowner easier today.