Yes, in my backyard: Couple donates land for home in Maple Grove

The basic philosophy of Habitat for Humanity is simple: neighbors working alongside neighbors to create safe, stable homes and strong communities. But the story of each house has unique characters—homebuyers, volunteers, sponsors, donors, site supervisors, neighbors—who fill the home with energy and love.

This summer, we'll follow one property from start to finish. We'll hear the stories of the many people who touch the project from the early stages of finding land through the hopeful home dedication ceremony. The blog series is called “Yes, in my backyard.” You'll find out why in this blog.

In this first story, we meet a couple that I’ll call Jackie and Robert. I’m not using their real names, because they asked to remain anonymous.

Jackie and Robert have lived in their home in Maple Grove for 36 years. They raised two daughters there, but now they’re empty nesters. The tennis court and big yard where their kids would play hasn’t had much use in recent years and was becoming a lawn care burden.

Ready to scale back their lawn mowing, the couple began to consider their options to subdivide the lot. They thought of Twin Cities Habitat for Humanity right away.

Both Jackie and Robert have volunteered with Habitat through their church. Over the last decade, they’ve worked on construction sites, prepared lunches for other volunteers, and attended home dedications. And they’ve seen the impact that a Habitat home can have for a family and a community.

So last year, the couple called Habitat to discuss dividing their lot and donating the land to be used for a new home. It’s one of the best kinds of calls we receive. And ultimately, they made the generous decision to gift the property to Habitat for a new home.

Jackie and Robert are incredibly humble about their generous donation. I asked them about their motivation and Jackie simply said, “Having known about Habitat for a long time, it just seemed like a good idea…we have more than we need, and we need to share it.”

A new home in the making

Since receiving that exciting phone call, our team has worked with Jackie and Robert on the details of the donation. And this spring, we began to prepare the property for construction. We tore out the tennis court and, in its place, we built a foundation.

The couple has enjoyed watching the project get started and Robert has taken photos of the progress. It’s remarkable to see the transformation, even in these early stages: 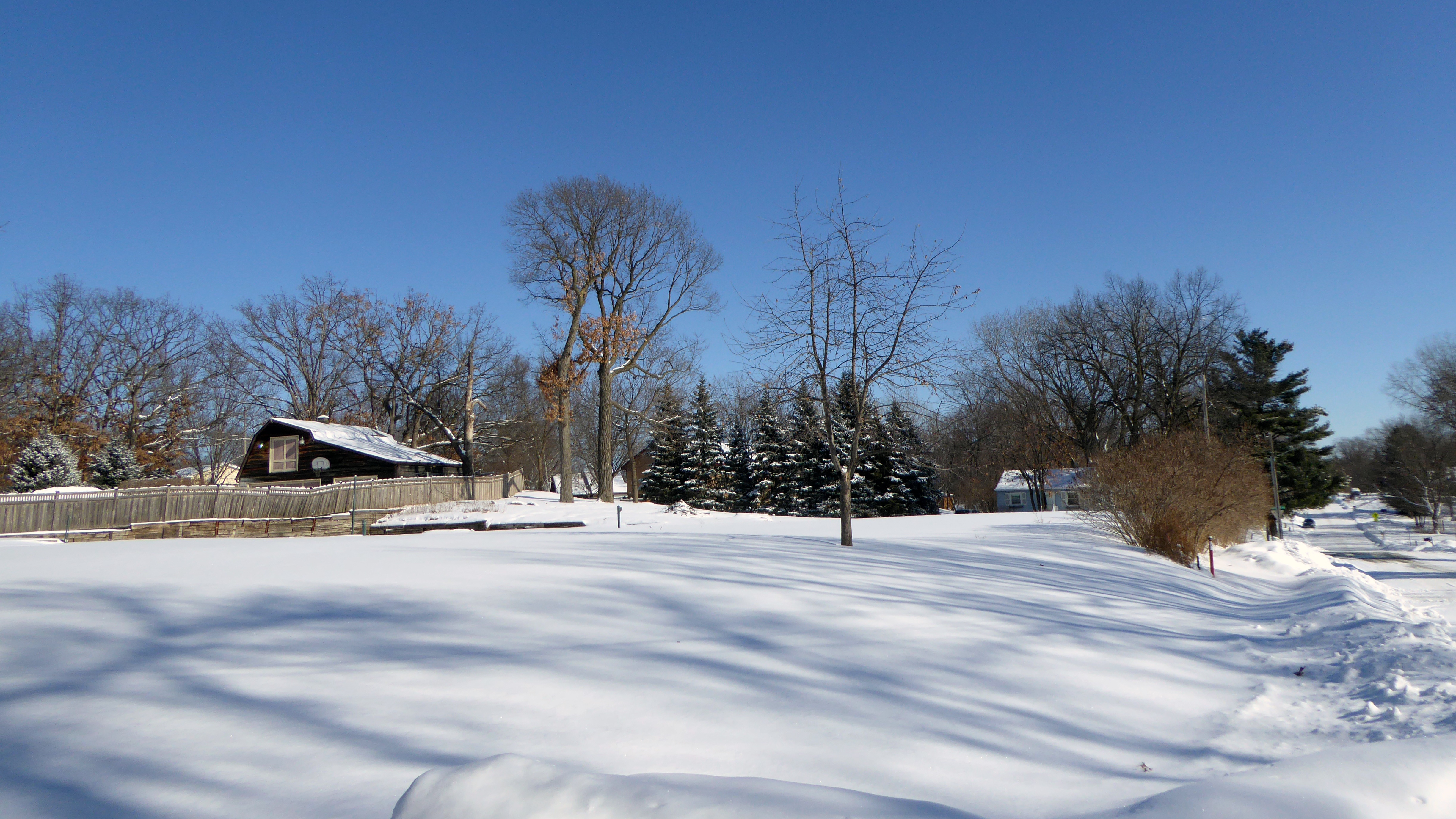 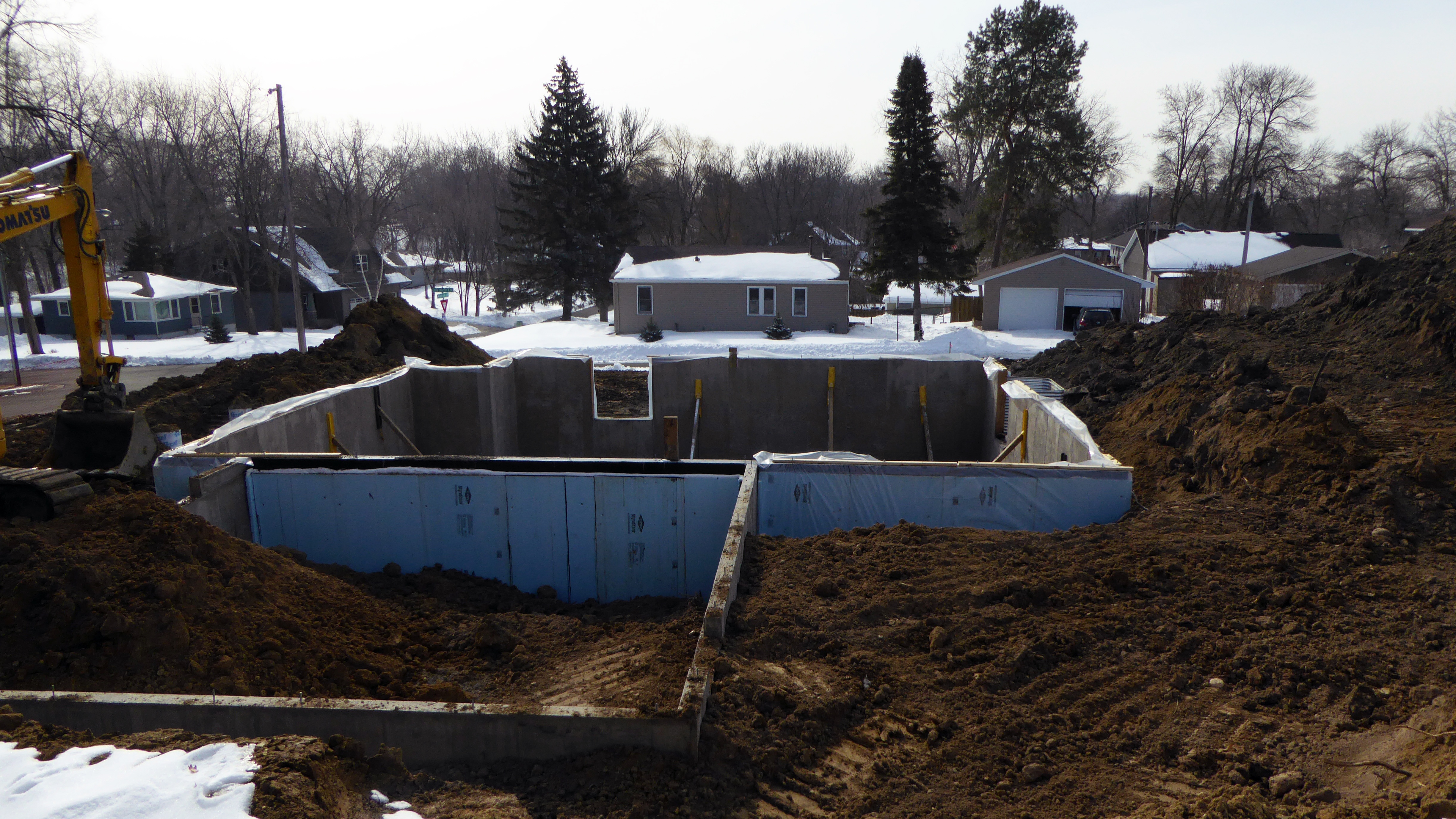 After just a few days of volunteers, you can already see a house coming together: 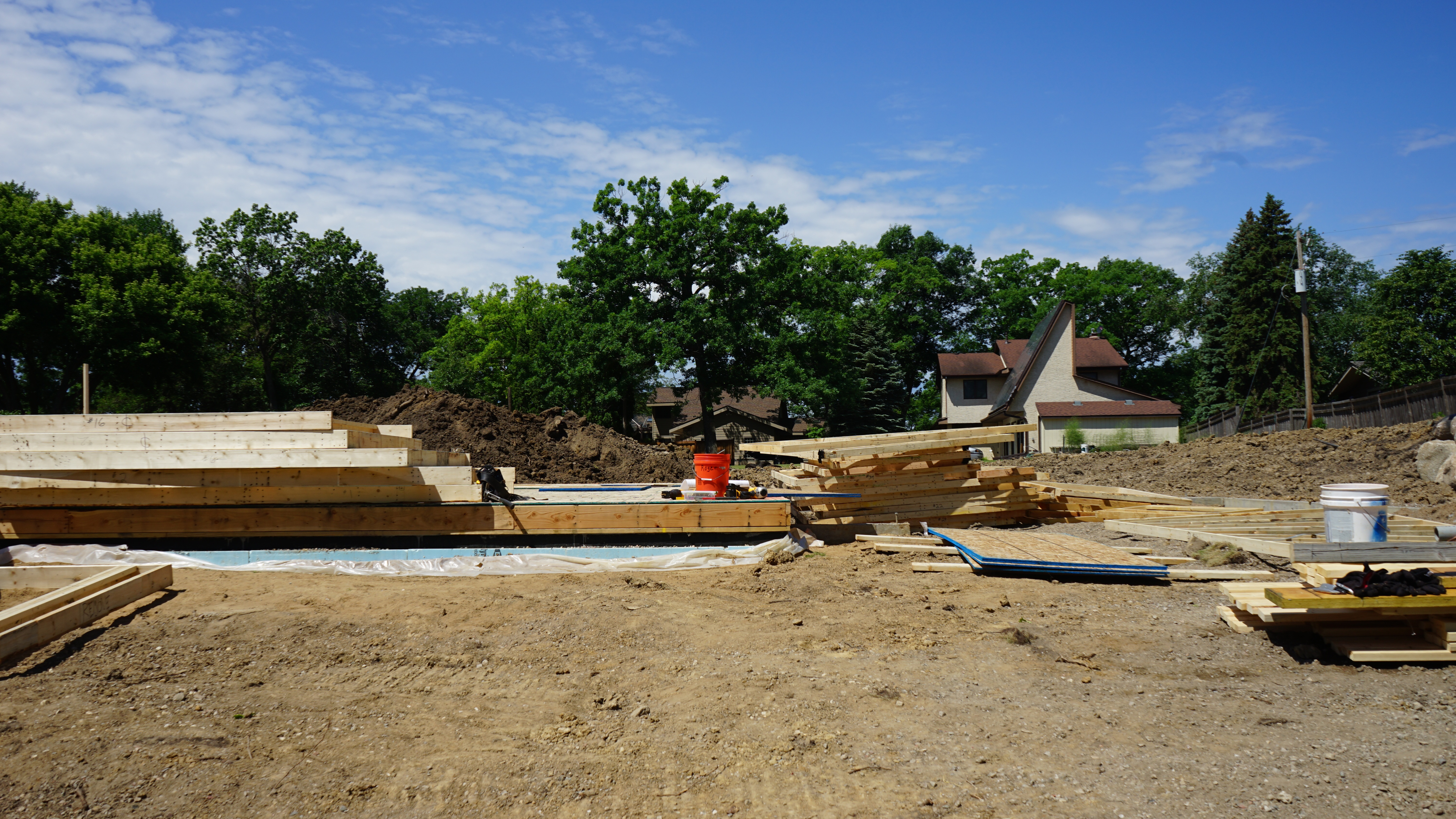 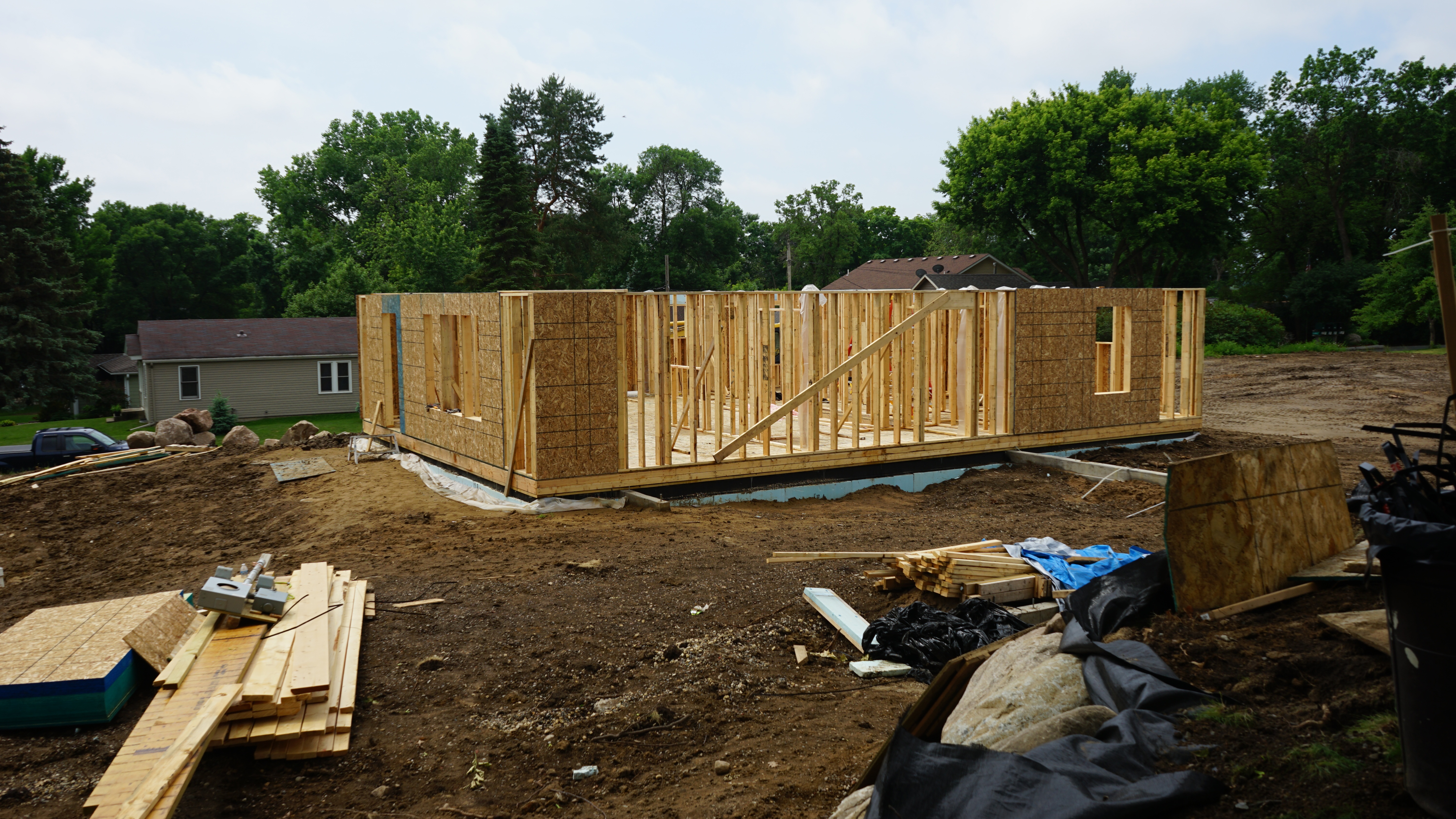 This summer, volunteers will work each day hammering nails, painting walls, and installing windows. They’ll spend their time building a home where a family can raise their kids in the same great neighborhood where Jackie and Robert raised theirs. In future blogs, we’ll meet the family who will buy the home, the volunteers and sponsors who will contribute to the project, and the many others who bring the house to life.

Yes, in my backyard

Back when Jackie and Robert first decided to move to Maple Grove in the 1980s, the area was beginning to change from its earlier cabin era.

Over time, the community has become more suburban. Today, it’s a great place to raise a family. There are young families moving into the area, turning over from an older generation of homeowners. The Habitat homebuyers, who have five kids including twins (you'll meet them all in a future blog), will join a community with lots of children and several other sets of twins.

Plenty of older homes from the cabin era are still around, but there are also mansions popping up. That shift was part of Jackie and Robert’s motivation to donate their property for affordable housing. “We’d like to see this neighborhood stay very mixed. We’ve got enough big houses,” shared Jackie. “I think it will be good for the neighborhood.”

Unfortunately, there is an all-too-common perspective that affordable housing development is acceptable as long as it’s “not in my backyard” (often abbreviated to NIMBY). The NIMBY opposition to housing investments can be a major hurdle for developers like Habitat, and it often perpetuates segregation and inequity.

But Jackie and Robert know that a Habitat home in their backyard is a good thing—for their neighbors, for the homebuyers, and for Maple Grove. The research proves it, too:

There's so much more research out there, but here’s what you should remember: local families (just like you, perhaps) buy homes with Habitat so they can raise their kids in good communities and instill in them values of kindness, education, and perseverance. When you say “yes in my backyard” the way Jackie and Robert have, you foster communities where the next generation can truly thrive.

If you liked this blog, read the next post in the series which features local volunteers who give time, talent, and love to bring this home to life.

Stay tuned over the coming months to read about the many others who touch this project along the way. Don't miss a story—subscribe to our blog below to be alerted when we publish new post. And, if you want to be one of the unique characters breathing life into a Habitat home, get involved as a homebuyer, volunteer, donor, or sponsor.