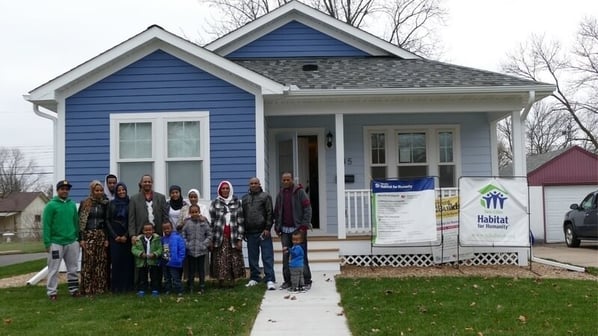 The need for affordable housing is a fact of life in most communities across the country, yet myths, fear, prejudice, and misunderstanding often overshadow the debate.

To give a little perspective to the debate, here are seven affordable housing myths and realities.

REALITY: Repeated research shows affordable housing has no negative impact on home prices or on the speed or frequency of sale of neighboring homes. According to the National Low Income Housing Coalition, 85% of affordable housing meets or exceeds federal quality standards and over 40% of this housing is considered “excellent.” That means affordable housing is likely either on-par with its surrounding neighborhood or in even better condition than its neighbors!

The reality is that affordable housing is affordable because public and private funds go into making it less costly to live in, not because it’s lower quality construction.

Take a look at our current available properties.

REALITY: The opposite is actually true. Without affordable housing, many families become trapped in a cycle of rising rents and have to move frequently to find living space they can afford. That means their children are not able to stay in the same school for long, resulting in lower test scores on standardized tests.

When a child has a stable home and can remain in a single school system, their test scores rise. It also means children are able to build long-term relationships with peers, teachers, and mentors that are key to increasing performance in elementary and secondary schools. Finally, it increases the likelihood that children will be able to attend college. When housing disruptions are minimized, everybody wins.

MYTH #4: Affordable housing is a burden on taxpayers and municipalities.

REALITY: Affordable housing actually enhances local tax revenues. By improving or replacing substandard housing, affordable housing becomes a net plus on the tax rolls. Instead of low or no payment of taxes by distressed properties, affordable housing owners actively contribute to the local economy in the taxes they pay, the money they spend in local businesses, and in how they increase property values and revenue in a neighborhood. In fact, in 2019, Twin Cities Habitat for Humanity homeowners contributed nearly $2.7 million in property taxes alone.

REALITY: There are no studies that show affordable housing brings crime to neighborhoods. In fact, families who own their own homes add stability to a neighborhood and lower the crime rate. Homeownership increases neighborhood cohesion and encourages cooperation in ridding communities of criminal activity. Families who live in affordable housing seek the same thing every family does – a safe place to raise children and the opportunity to enhance the value of what they own.

REALITY: It isn’t the poor who benefit the most from federal housing subsidies, it’s the wealthy homeowner. Homeowners receive tax deductions for mortgage interests and a similar write-off for property taxes paid. According to the Department of Housing and Urban Development, in 2003 these subsidies cost the federal government $87.8 billion, while building and subsidizing affordable housing cost only $41.5 billion.

When you factor in improvements in property values, increases in taxes paid by stable employment, and enhanced revenues from a better-educated populace, affordable housing provides a net gain to governments at every level.

MYTH #7: Affordable housing only benefits the very poor, everyone else pays.

REALITY: Some of the people impacted by a lack of affordable housing include employers, seniors, low-income people, immigrants, low-wage or entry-level workers, firefighters, police officers, military personnel, and teachers. The lack of affordable housing means tax revenues are not in place to improve roads, schools, or air quality. It means businesses struggle to retain qualified workers, and lowers the amount of money available to spend in those businesses. Affordable housing isn’t about doing something to help the poor, it’s about improving business and raising the standards of working- and middle-class families, and the nation at large.

Here at Twin Cities Habitat for Humanity, our mission is to eliminate poverty housing from the Twin Cities and to make decent, affordable shelter for all people a matter of conscience. Despite the affordable housing myths, the truth is that helping people own their own home helps the community as a whole.

To learn more, read the “Myths and Stereotypes About Affordable Housing” report from Business and Professional People for the Public Interest.

Make a gift today and support Habitat's work in creating, preserving, and promoting affordable homeownership in the Twin Cities.

What Will Fail a Home Inspection? Seven Items to Look Out For

A high demand real estate market means showings are quick, and decisions need to be made fast. But... 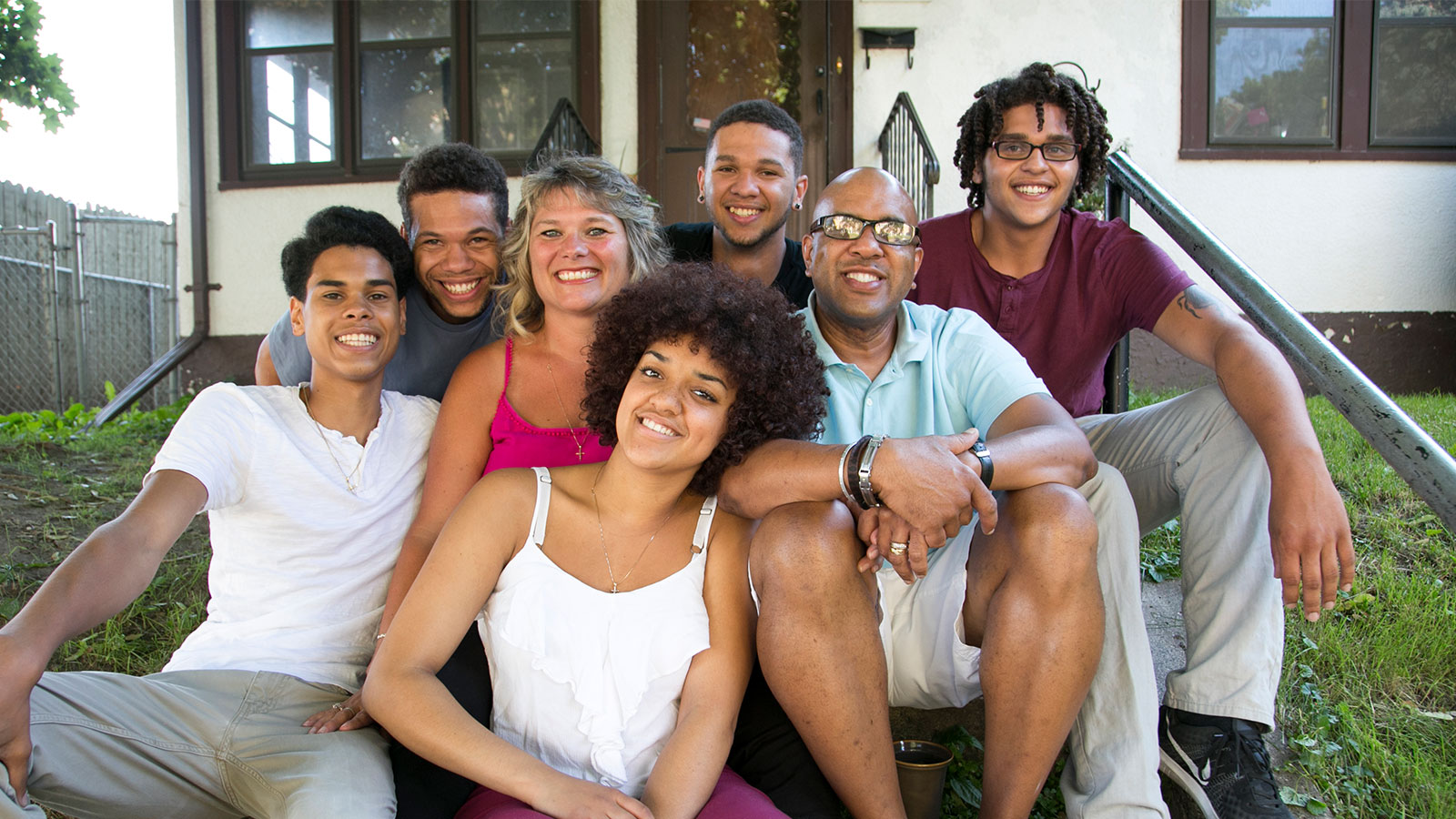 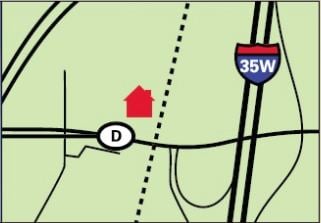 There is nothing quite as exciting as buying your first home. It’s such a big deal – life-changing,...