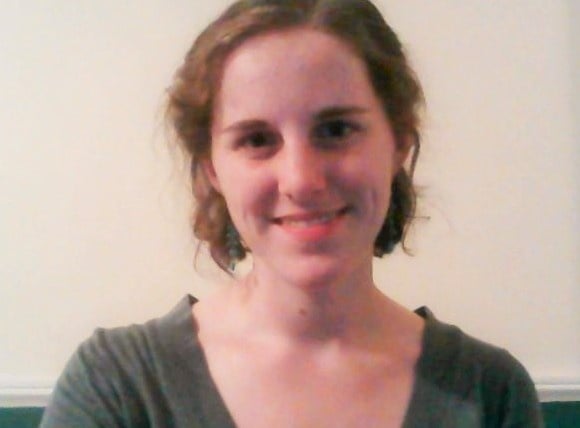 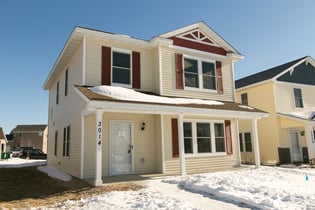 Twin Cities Habitat for Humanity volunteers, supporters and staff gathered with Etienne, Afi, and Ianna last Saturday to celebrate two finished homes and the start of a new chapter for their families in the Twin Cities.

“The best way to find yourself is to lose yourself in the service of others.”

Etienne and Afi say this Gandhi quote best describes their experience working with Twin Cities Habitat supporters and volunteers on their new home.

Etienne and Afi moved to the United States in 2004. They described homeownership as "an unthinkable reality," as neither of their families have owned homes. Now on the verge of moving in to their own home, they are excited to be able to focus on their family and for Etienne to complete his nursing studies.

Etienne and Afi's home is the 216th home Delta Air Lines has helped to build in partnership with Habitat for Humanity International.

Habitat is one of Delta’s core community partnerships in its Force for Global Good initiative, which encourages employees to unite under a shared mission to make a difference in the communities where they live, work and serve.

Delta has more than 2,400 employees volunteering on construction projects in the United States and works in 12 countries around the world to provide safe, decent and affordable shelter.

In 2015, Delta pledged to build with Habitat in six cities, including Minneapolis/St. Paul. Delta and Twin Cities Habitat for Humanity’s relationship has grown steadily since 2000.

"Partnerships like the one we share with Delta are essential to our community’s well being, and play a critical role in our ability to offer safe, decent and affordable homes throughout the Twin Cities region," said Susan Haigh, President and CEO of Twin Cities Habitat for Humanity. 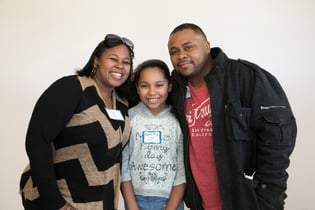 Ianna is also excited to move in to her new home in Shakopee. Ianna grew up in a family that never owned their home.

She is thrilled for her daughter to be part of a long term community and to build strong relationships with family and friends.

After settling in, Ianna will continue to work toward her Master's Degree in Human Services Administration.

One Delta Air Lines employee grew up in a Habitat for Humanity home. Knowing the impact a home has on a family brings Mat Lohr back to volunteer with Habitat every year. Read more about his story here.