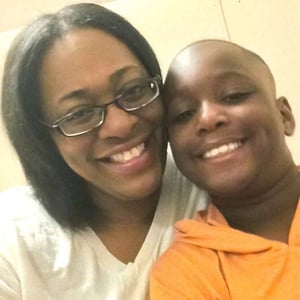 With the holiday season in full swing, there's one thing that new Habitat homeowner, LaVera, has been looking forward to with great anticipation...

"Hosting my first Christmas in our new home!"

LaVera originally moved to Minnesota from Chicago with her mother and siblings in 1995. Her mother made the decision to move because she felt that Minnesota offered “a positive place to build your family and your children have the opportunity to gain a great education.”

Before LaVera's co-worker told her about Twin Cities Habitat for Humanity's Homeownership program, LaVera and her son had lived in the same Public Housing unit for over ten years.  And although LaVera and her son Matthias were grateful for the shelter they received, they started to outgrow the space and wished to find a place where they could host family and friends, as well as add their own style and personality to really make it a home.

“Homeownership is such a great step in our lives. The opportunity with Habitat was even greater, because it is a program designed for families like mine to purchase a house to call home, all while receiving support in maintaining your home with guidance and stability.” 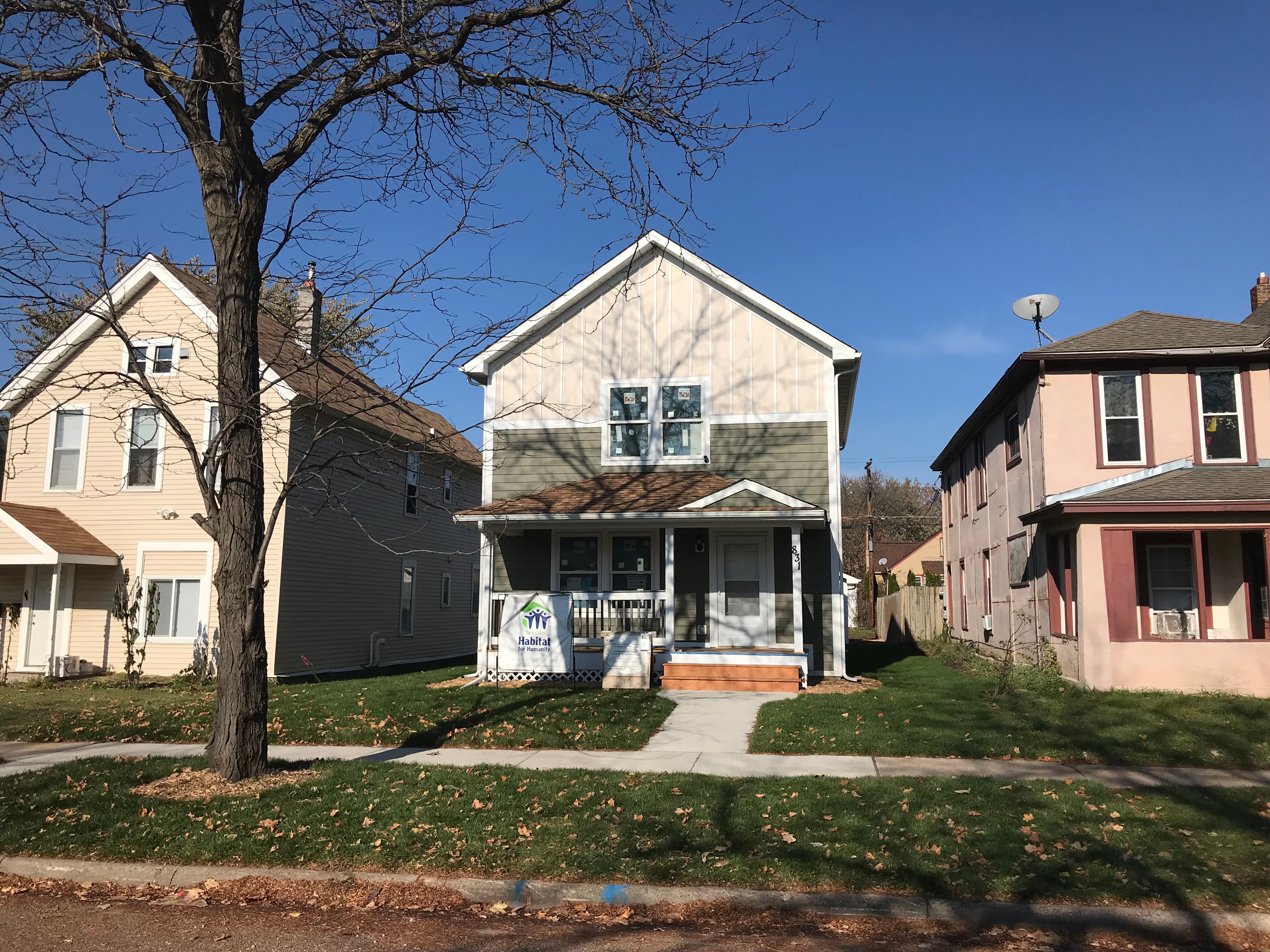 After being accepted into the program, working with a coach, and attending the required classes, LaVera found a new appreciation for the Habitat program as a whole:

"I've learned that having a plan is important, but you need to understand that it won't always go as planned. You also need to be able to adjust for a positive outcome. I also want to say thank you for making homeownership classes a requirement. I learned so much about what to expect, how to care for my home, my responsibilities, the city's responsibilities, and the simple do's and don'ts of being a homeowner."

LaVera says she also learned (with the help of Habitat staff) to stay confident and persistent when you encounter bumps in the road, and remember that all the work and effort is worth it in the end. She is quick to encourage others to pursue homeownership with Habitat, even though they may encounter challenges along the way:

"Do it! Just know work is required of you and it won't always be a smooth walk in the park." 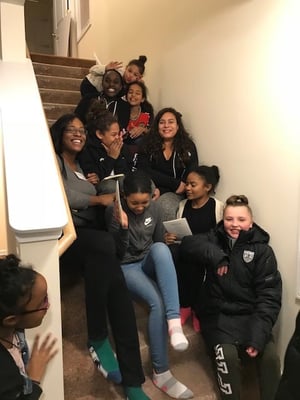 During her home dedication ceremony last December, a few days before she closed on her home,  LaVera's basketball team came out to celebrate this new chapter with their beloved coach. LaVera's Habitat Homeownership Advisor, Adade, was also in attendance:

"My dream was to have her dream be accomplished. LaVera chose hope over fear. She’s been a great financial participant and now Habitat partner.”

While she may have just missed the opportunity to host a Christmas after officially closing on her home on December 28, 2017,  LaVera is excited to host this special event for the first time in her new home this year.

If you or someone you know is interested in exploring homeownership with Twin Cities Habitat like LaVera did, please visit home.tchabitat.org.