Multiplying the Impact and Putting Values into Action

Posted by Becky Engen on 9:13 AM on November 14, 2018
This past Monday, over 220 Habitat supporters gathered alongside staff to celebrate the public launch of our Multiplying the Impact campaign at McNamara Alumni Center in Minneapolis. The new campaign is centered around the goal of more than doubling the number of homeownership opportunities Habitat is able to provide over the next few years. 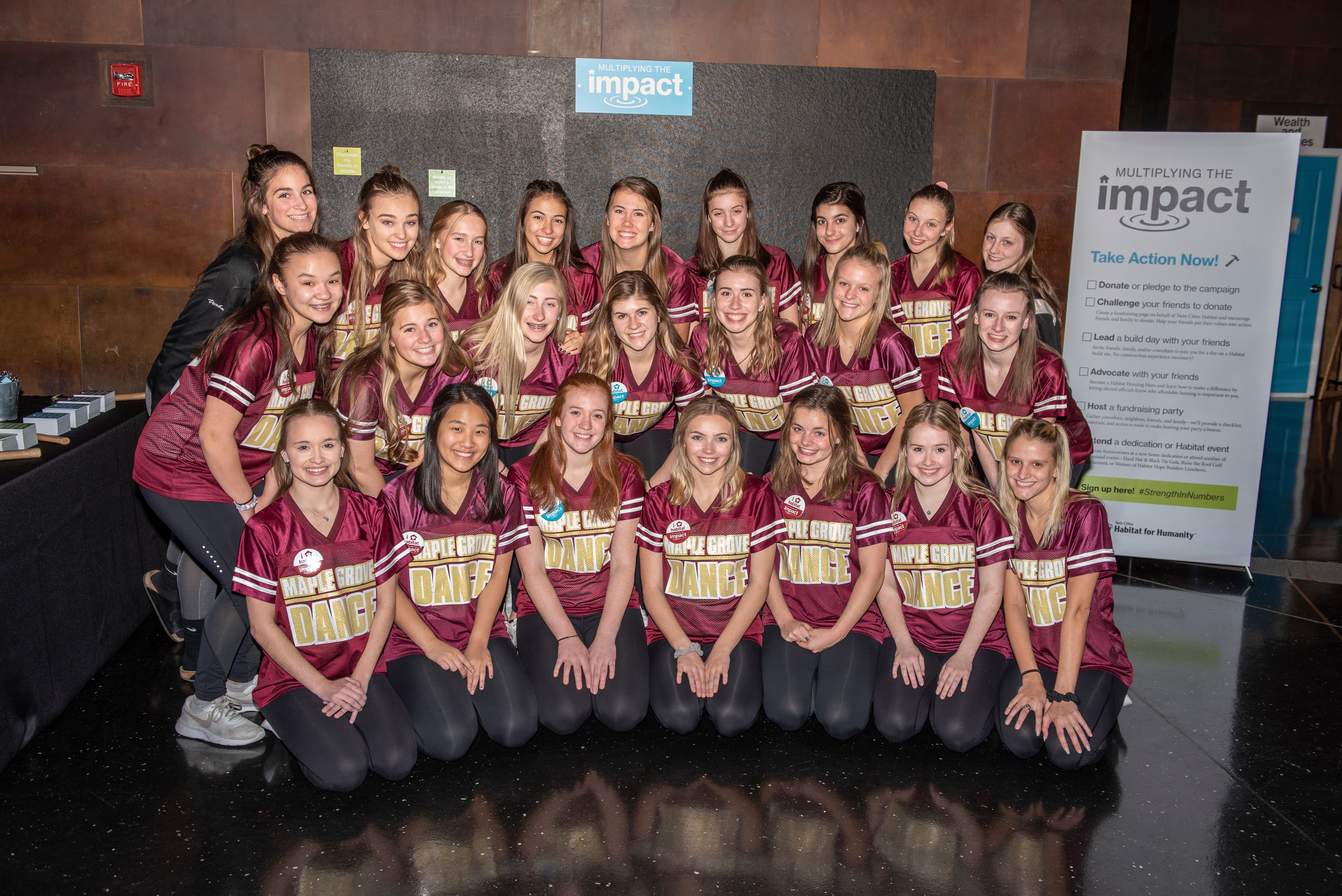 The Maple Grove Dance Team kicked things off with a high energy dance number, and local talent T. Mychael Rambo served as the emcee for the evening: 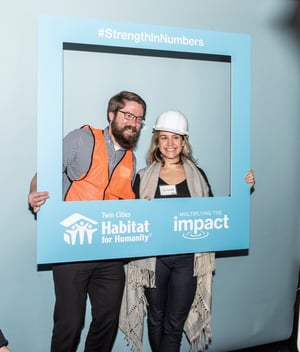 "We’re here to rally the community behind this critical mission—to create impact that ripples for generations...You’ve all heard about the affordable housing crisis facing our community. You know people at your companies or congregations who work hard, but can’t seem to find a home they can afford. That’s why Habitat is multiplying the homeownership opportunities it can offer local families."
During the event, attendees were asked to take several actions in support of the new campaign:
HGTV star and Habitat friend, Amy Matthews, then literally helped people "hammer" in their commitments on a special activation wall. 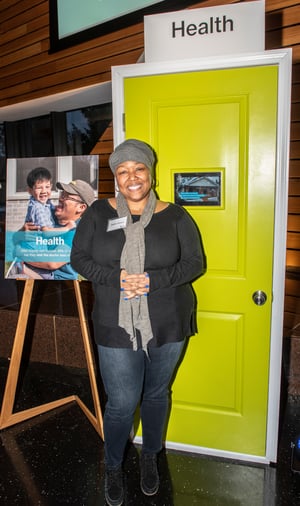 Other guest speakers included campaign co-chairs Dave Kvamme and Jay Lund, and a video message from event co-chairs Gail Lund and Sharon Mason. The crowd also heard from Habitat homeowner, Buffy Moore, as she recounted her experience with Habitat and shared the impact it has had on both her, her children, and her "glams".
Habitat President and CEO Chris Coleman, alongside Habitat Board Chair Judy MacNamara, closed the program by encouraging attendees to put their values into action:
"You can help create the thriving region we all want. Get outside your comfort zone. Try something new! It’s easier than you think, and your impact will multiply for generations."
As the evening drew to a close, over 125 action commitments had been made, and $8,200 added to the $34 million already raised in support of the campaign. With $21 million left to raise, and many, many hands needed to rally friends and family and advocate for affordable housing in Minnesota, there are so many ways for YOU to jump in and help, too!

All photos courtesy of Dennis Chick.