An Exchange between Veterans

This is a story about an experience I had with a homeowner during my first year working at Twin Cities Habitat for Humanity. For the purpose of this story, I'll refer to the homeowner as David (not his real name, but a name I will use to respect the homeowner's wishes to not be identified).

I met David back in September of 2018, when I took over his file from Adade, another homeownership advisor here at Habitat.

I worked closely with David to help him become mortgage ready and help his family purchase their first home.

In the beginning, David and I instantly connected. Our connection stemmed from our mutual service to our country, David being enlisted in the US Air Force and I being a US Naval Veteran. 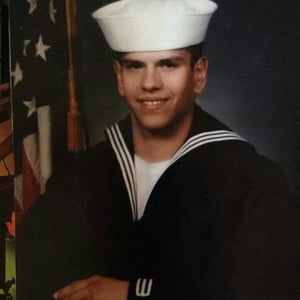 Michael during his time in the Navy

During the time between David being matched to his new home and his Family’s Home Dedication, David called to inform me that he was deploying for the first time. Understanding that this was a very exciting yet intimidating time for any service member, I decided that I wanted to do something special for David.

As I struggled to find something to show my support and prayers for him, Erin, our graphic designer came to my rescue by presenting me with a challenge coin representing Twin Cities Habitat. This was the perfect way for me to show David my support.

A challenge coin is an informal method of honoring and challenging a military member, no matter their rank, for actions of significant importance or sacrifice. I honor my challenge coins above most of my official honors. 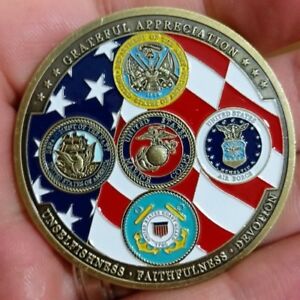 Example of a challenge coin for reference

At David’s Home Dedication, I presented him with the Habitat challenge coin in front of his immediate family and mother. I will never forget the look on David’s face as I presented this coin.

I told David that though he was getting this coin for accomplishing his challenge of becoming a homeowner, I further challenged him to come home and to show me another coin he earned on his deployment. 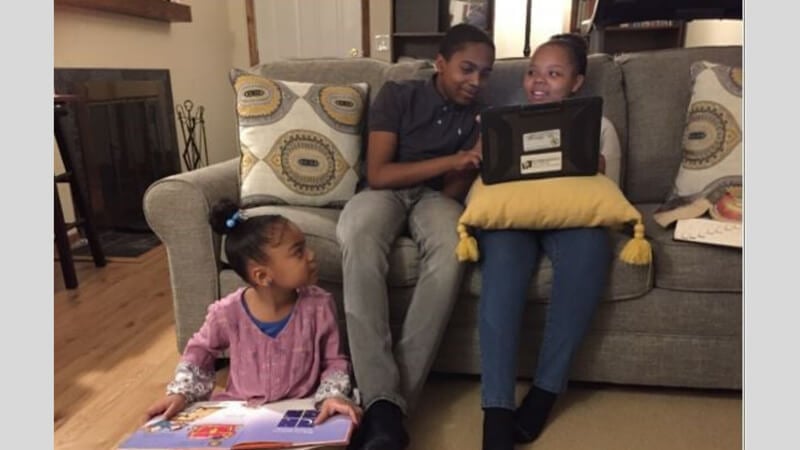 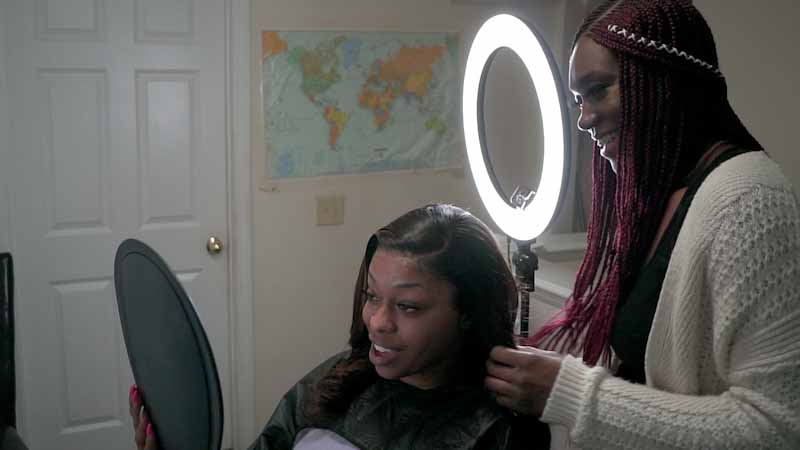 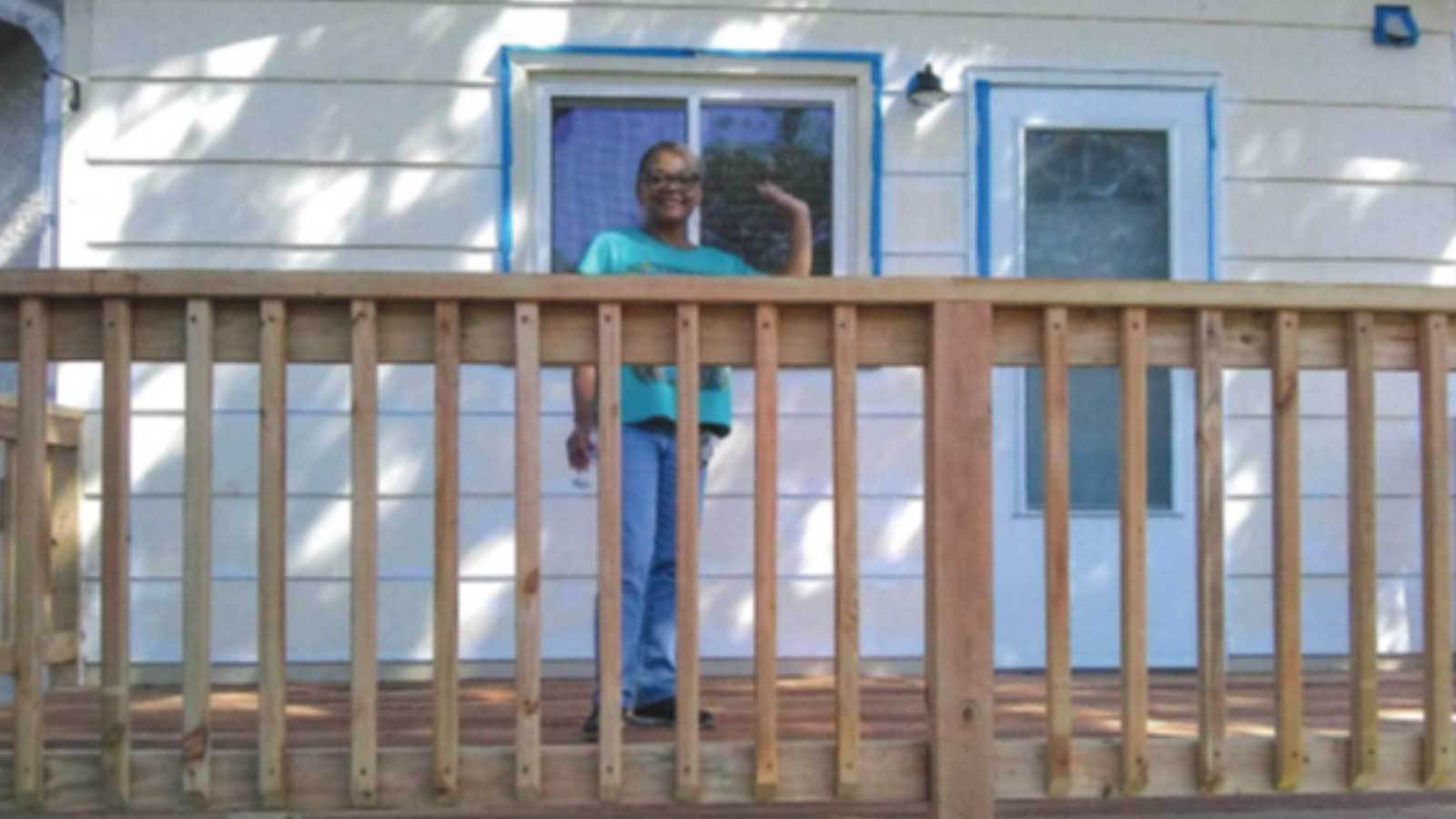