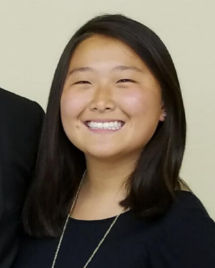 Dave Engh is a long-term volunteer who has been with Habitat since 1993 and has gotten involved in many different ways. Dave is the current crew leader for our St. Andrews volunteers, and he's regularly out on site with The 3Mgives Habitat Project. He also repairs Habitat tools at our warehouse, which saves a lot of time and money. One of Dave's favorite volunteer roles is serving as a Neighborhood Family Partner for many families. In this role, Dave gets to see the homeowners after they are living in their new home and gets to check-in with them on a regular basis. 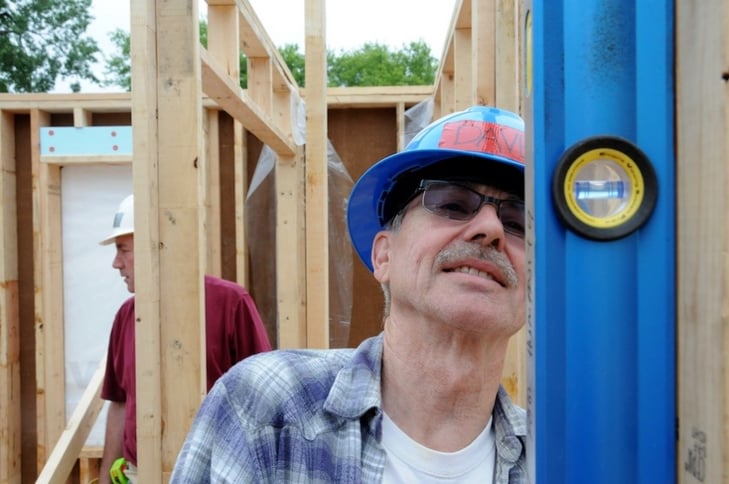 “That’s one of my favorite jobs, being a Family Partner. You get to know the family and the kids. See how having a house really has a made a difference to them and to see how happy they are living in a decent neighborhood.”

After completing his first house build with Habitat, he wanted to be more involved and joined the Building Committee. The committee would help draw up the plans, get building permits, hustle for contractors, and "stuff like that." Also, when Habitat had chapters, Dave was involved in the St. Paul Chapter, and was the chapter representative. He was also a member of Twin Cities Habitat's Board of Directors for eight years in the early 2000s.

Through his time with Habitat, Dave has been able to make some great friendships and has many interesting and amazing stories to share. Dave has been invited to Ethiopian weddings by some of the homeowners, and recalls being treated like a member of the family at a reception of 600 people!

Dave has also been responsible for communicating with contractors, and has handled different challenges while being out on site. He recalled a time where he had decide between finding a place for 20 truckloads of dirt or having to tell contractors to dig up the cement they just laid down, because it was too high. His leadership and problem-solving skills have repeatedly come in handy out on build sites, and after Dave retired, Habitat asked him to serve as a site supervisor for a home build when Habitat staff resources were limited.

“I have a personal mission statement which is to increase the amount of kindness in the world because there’s plenty of the opposite," Dave said. "Habitat is just one way I can do that. One house doesn’t make a whole lot of difference in the huge affordable housing need, but it sure makes a difference for the one family that gets that house.”

Dave’s personal mission statement is inspiring and is something he is definitely achieving through all the work he has done with our organization. We are thankful Dave has been with Habitat for so long and will continue to volunteer and spread kindness to others!